For those teachers who have recently had to make the switch to online teaching due to the COVID‑19 crisis, we are hosting a series of free webinars to help you make the most of our digital tools. Learn How to Register

10 English Expressions for More Confident Conversations in a Group 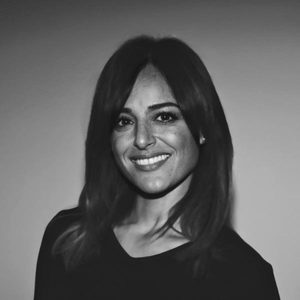 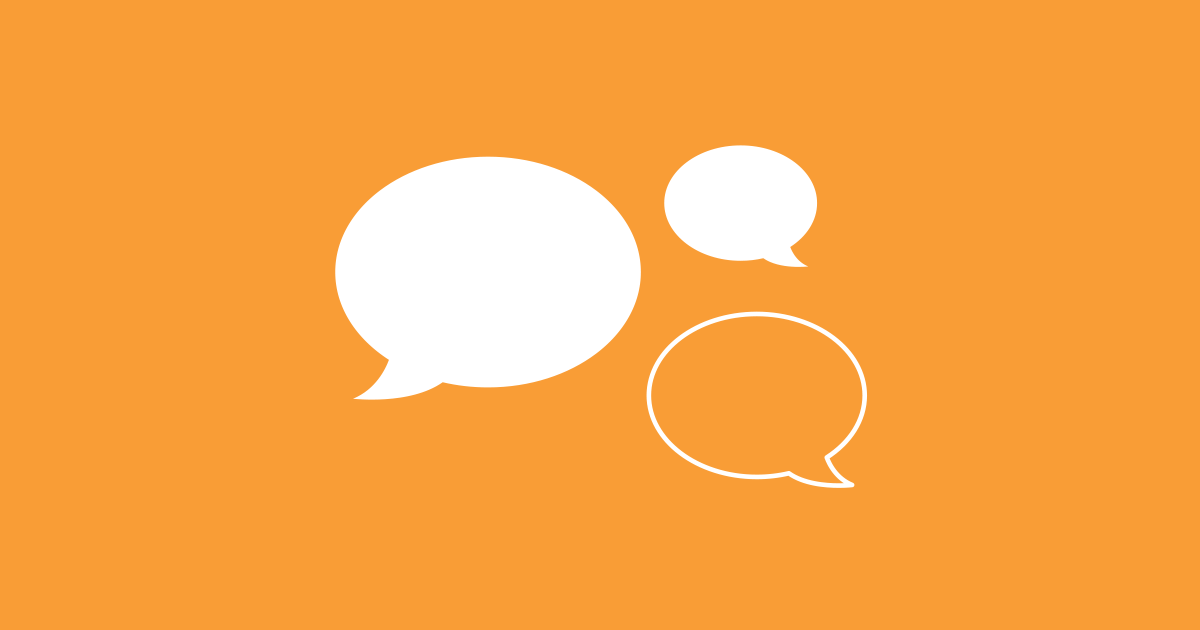 Have you ever felt stuck in an English conversation?

For whatever reason, you find it difficult to participate in English.

Imagine if you were able to enter conversations easily. Even though English is not your first language, you're able to organize your thoughts, express your opinions, and keep the listener engaged.

Well, you can! And in today’s post, I’ll show you how.

The Key to Speaking English Confidently in a Group

You might be feeling insecure about speaking in English for many reasons, but from my experience, there is one technical skill that has helped my students improve their speaking skills and gain more confidence—the use of discourse markers.

What Are Discourse Markers?

There are formal and informal markers, and they exist in both writing and speaking in English. These markers might seem unnecessary, but they actually have a big impact on your ability to communicate clearly. Without discourse markers, it is nearly impossible to start, end, and participate in conversations. Discourse markers can also help English students get higher scores on English exams such as the IELTS, Cambridge, and TOEIC.

Continue reading to discover 10 discourse markers we commonly use in English conversations.

We use this expression when we’re about to say what we really think or feel. Often, we use it to share information that will contradict or confirm what the listener expects.

Let’s look at an example:

This expression has a few different meanings. Literally, it means “in the evening,” but sometimes we use it when we’ve considered all options and we’d like to give our final opinion. It’s another way to say “ultimately”or “in the end.”

“Speaking of” or “talking of” are expressions we often use to introduce something new relating to a subject someone has just mentioned.

“Actually” is very common in spoken English and it has many uses. Often, we use it to introduce surprising information:

We can also use it as a softener when we’re correcting information or opposing an opinion:

We use “to some extent” to say how true something is. It’s another way to say “partly” or “somewhat.”

“Look at it this way” is commonly used to persuade someone to think about something in a different way.

For instance, we can say:

We use “in fact” to signify that we are giving more detailed information about what we’ve just said.

We also use it to introduce information that contradicts a previous statement:

This expression means “what was said before isn”t important.” It’s another way to say “whatever the situation is or will be.”

To understand this better, let’s look at an example:

“In other words” is an expression we use to express an idea again in a different and simpler way.

For instance, we can say:

We use “mind you” to add a particular piece of information to something we’ve just said. Often, we use it to introduce a contrasting idea.

We’d love to hear from you! Let us know in the comments below:

Thanks for reading and we look forward to hearing from you!