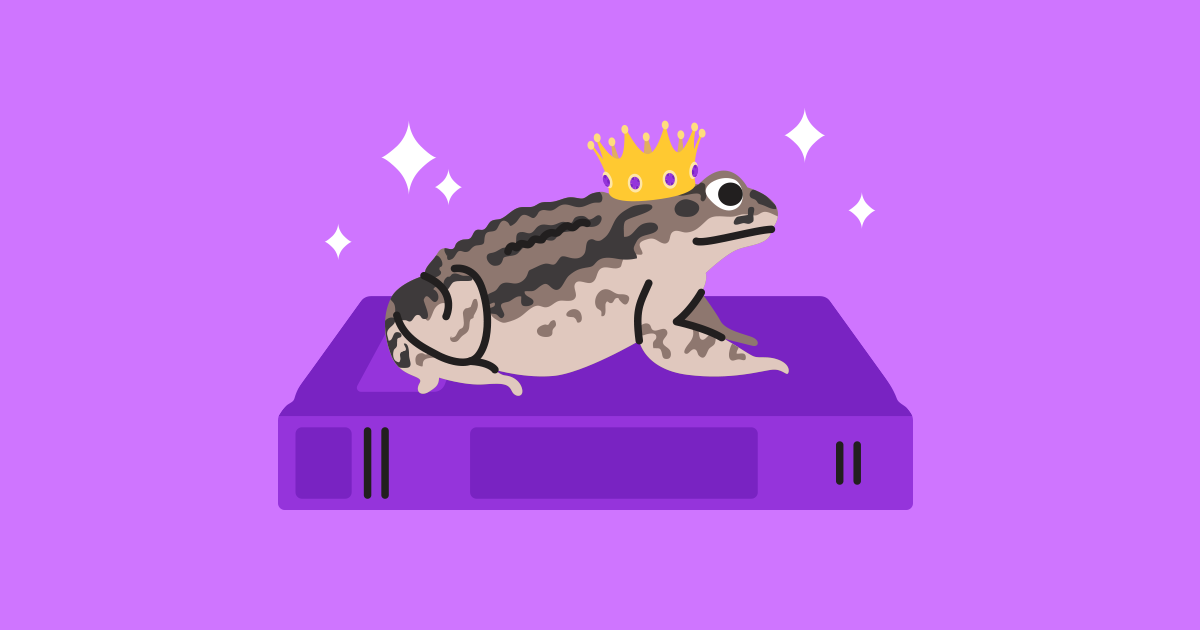 For English language learners, fairy tales can be a fun and engaging way to increase vocabulary and improve listening, reading, and comprehension skills. Here’s a list of reasons to use them in the ESL classroom.

A fairy tale can be defined as a story that involves fantastic forces and beings, such as dragons, elves, wizards, and mermaids. A folk tale, while similar, is characteristically anonymous and timeless, passed down orally from generation to generation.

Conjuring up scenes of mythical beings in faraway lands allows language learners to expand their imaginations and delve deeper into their own creativity while learning English.

Fairy tales are short and simple

In modern times, most fairy tales have been adapted for children and contain simpler language than, say, a news article. This makes them accessible to students who have limited language abilities.

Fairy tales take the form of a short story, so they can be retold, rewritten, or summarized by teachers and students without erasing the core message of the tale.

They also make for excellent comprehension texts—simple in structure and rich in refrains and new vocabulary.

The ancient Chinese fairy tale Yeh-Shen tells the story of a girl who overcomes her wicked stepmother to marry a prince. Sound familiar? That’s because the story is almost identical to that of Cinderella, which is itself a translation of the French story Cendrillon by Charles Perrault.

Like fairy tales, folk tales often transcend national borders. In Scotland, for example, the legend of the lake monster affectionately known as Nessie has been circulating since 1933. Halfway across the world in Japan, a mysterious sea creature is believed to haunt the waters of Lake Ikeda on Kyushu Island. Locals call it Issie (イッシー).

No matter where your students are from in the world, chances are that they’ve heard or read a fairy tale. Many are similar in message and theme, and this familiarity offers students a safe context when learning English.

Fairy tales can provide insight into the customs, values, and traditions of the target culture. Fairy tales highlight these aspects because they address issues that are significant for all ages.

Little Red Riding Hood, for example, centers around themes of vulnerability, naivety, and instinct. Jack and the Beanstalk is a tale about good vs. evil and overcoming adversity. And in The Frog Prince, we learn about transformation and integrity.

Is it right to steal from someone who is evil? Is compassion practical? When is trickery okay? Fairy tales present many moral and ethical questions that make excellent topics for debate.

Fairy tales also include a great deal of metaphor and symbolism, making them open to interpretation and discussion. 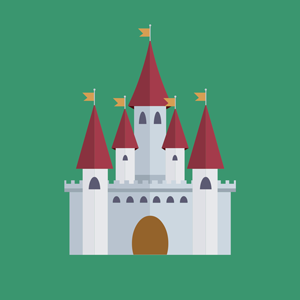 Inspire your students to write and/or tell a fairy tale! This digital, intermediate Visual Learning resource includes an illustrated forest scene and a number of planning tasks. It's also available as Beg and Low Int.