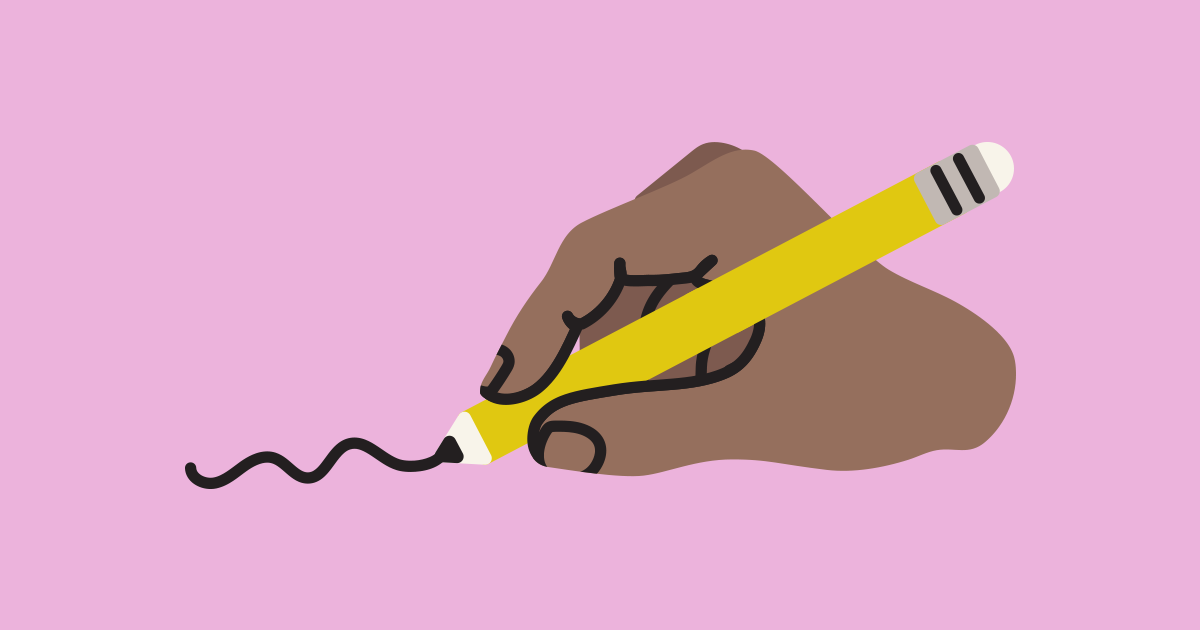 National Limerick Day is observed annually in the US on May 12 to celebrate the birthday of English writer, Edward Lear.

Lear was an author, poet, illustrator, and artist, but he is best known for popularizing the limerick. This type of poem is characterized by its unique rhyming scheme and witty or nonsensical humor.

Here's a fun activity on limericks to try in class! In pairs or groups, students will write their own limerick while reviewing common nouns, adjectives, and verbs and their different forms.

Introduce students to the structure of a limerick poem. It contains five lines, with the first two and last being slightly longer than the third and fourth.

The rhyming scheme is AABBA:

There was an Old Man with a beard,

Two owls and a hen,

Four larks and a wren,

Have all built their nests in my beard!" 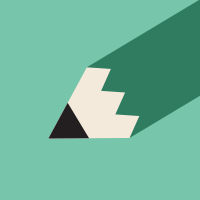 How to Write a Poem

This Writing in English lesson for intermediate includes a section on how to write a limerick poem with a practice exercise.

Divide students into pairs or groups and ask them to name their team. Give them a category for naming if you like; it's a good opportunity to practice previously learned vocabulary, like days of the week, animal families, or colors.

Draw a grid on the board and fill in the team names.

To fill in the grid on the board under each team name, ask students who are not in that team to provide the following words:

Write the nouns, verbs, and adjectives suggested for each team on the grid.

Have each team come up with their own limerick using the nouns, verbs, and adjectives assigned to them.

There once was a boy from New York

Who ate all his soup with a fork

Splattering everything with pork!

When students have completed their limericks, have them practice reading it aloud with the other members of their team and then present their poem to the rest of the class.