In Defence of the Serial Comma 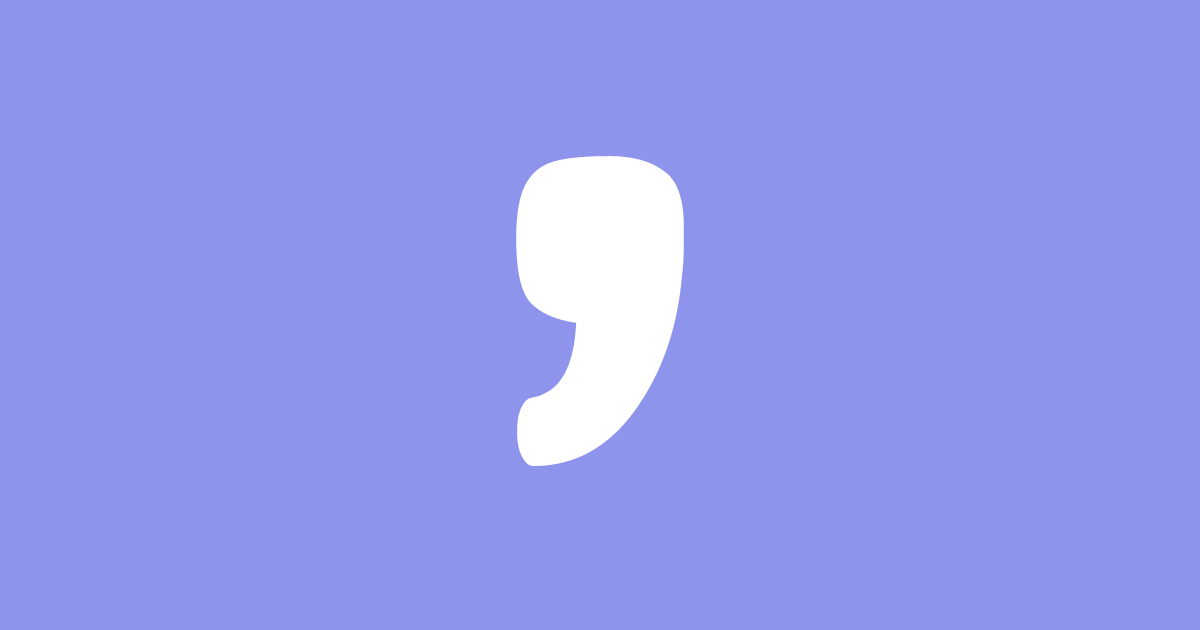 So Much Controversy Over a Tiny Punctuation Mark!

Also known as the series comma, the Oxford comma, and the Harvard comma, the serial comma has been cause for debate for many years. When I became the editor for ESL Library, I was thrilled to learn that their house style included the serial comma, because I prefer to use it myself. I’ve worked for other clients who’ve shunned its use, and it’s been hard to remember to leave it out. Even the style guides can’t seem to agree. The Chicago Manual of Style recommends its use, but the AP Stylebook does not. What do you do? Let’s have a look at some of the reasons to love the serial comma, and some of the reasons to dump it.

To me, using the serial comma (and therefore pausing) sounds better, both in my head and out loud. Maybe I should just stop talking to myself so much! ;)

I think the best argument not to use the serial comma is length. Your sentence is one character shorter without it, and since the meaning is generally the same with or without it, why bother making the sentence longer? I also think that not using it seems to be getting more common. Because of the AP and CP style guides, we don’t usually see the serial comma in newspapers or magazines. And with the advent of texting, making everything shorter is the popular choice! No matter what you decide to do, the important thing is to be consistent. Whether you have a strong opinion about it, or you were just taught to write a certain way, keep it consistent and you can't go wrong. So make a choice, stick to it(,) and have no regrets!

Keep up the good work.

I am in China at the moment and have used many of your interesting lessons over the last year. Last night I recommended your site to a businessman friend, who is starting some part-time teaching this coming week.

Perhaps you should have a recommend a friend button? Anyway, I sent him the site link from my iPhone and this morning I was able to forward your latest newsletter to him, which is packed full of interesting new material.

Thanks for a great site and brilliant ideas!

We're happy to hear you're enjoying the site. Thank you so much for recommending us to your friend! I've passed along your idea for a 'recommend' button to our admin. :)

Whilst it can be confusing for people learning English, it is neccessary, as you say Tanya we pause in speaking so why not pause in written communications.