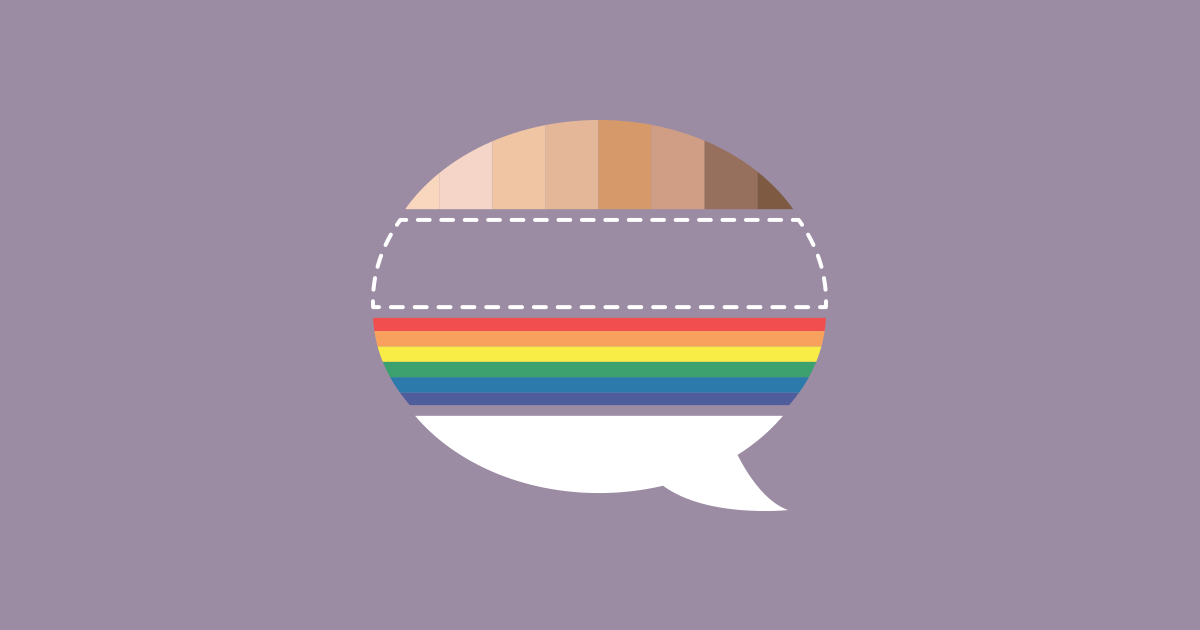 Inclusive language is much more than avoiding a few offensive or insensitive terms. The words we choose can be a way to show respect, be sensitive to others, and, well, include everyone!

If there was one message I picked up on again and again at the ACES 2021 Online Conference, it was that having good intentions when writing or speaking simply isn't good enough anymore. There's no excuse for using hurtful terms, and it's our job as teachers to impart this to our students who are learning this complex and wonderful language of ours.

Those running the conference sessions acknowledged that being fully inclusive can be a bit of a challenge, but the more awareness there is about outdated terms that are seen as racist, ableist, sexist, etc., the less they will be unintentionally used in writing and speaking.

Our language choices are so important—these days more than ever—so it's my honor, and even my duty, to share what I've learned with those in the ELT community.

I last blogged about Inclusive Language in ELT in 2017 after an informative session put on by Editors Canada. Since then, I've attended several great webinars hosted by ACES: The Society of Editing on inclusive and accessible language. These two themes, inclusivity and accessibility, were central to the ACES 2021 Online Conference I attended in late April 2021.

Two sessions stood out in particular regarding inclusive language: "How to Ensure a Welcoming Lexicon and Inclusive Storytelling," presented by Lauren Applebaum and Tatiana Lee of RespectAbility, and "Inclusive Language," presented by freelance editor Talysa Sainz.

Applebaum, Lee, and Sainz shared excellent tips that we can all benefit from.

Sainz spoke about what we can do to avoid using racist language. Aside from never using more obvious slurs, she suggested the following:

Sainz also spoke at length on sexist language. Some of her tips included:

Applebaum and Lee focused primarily on ableist language during their presentation. They discussed how there's a shift occurring, with more and more people with disabilities preferring to be called "disabled people."

Sainz also spoke about ableist language, and she said we must strive to avoid shaming (e.g., "Don't tell anyone about your disability") or invalidating (e.g., "You're not depressed, you're just sad") someone with a disability.

Sainz had another excellent tip:

The following list includes resources mentioned during both presentations, along with some references the editors at ESL Library use.

Have you ever discussed inclusive language in class? Do you have any other resources to recommend? We'd love to hear from you in the comments section below.