Teaching Articles: A, An, and The 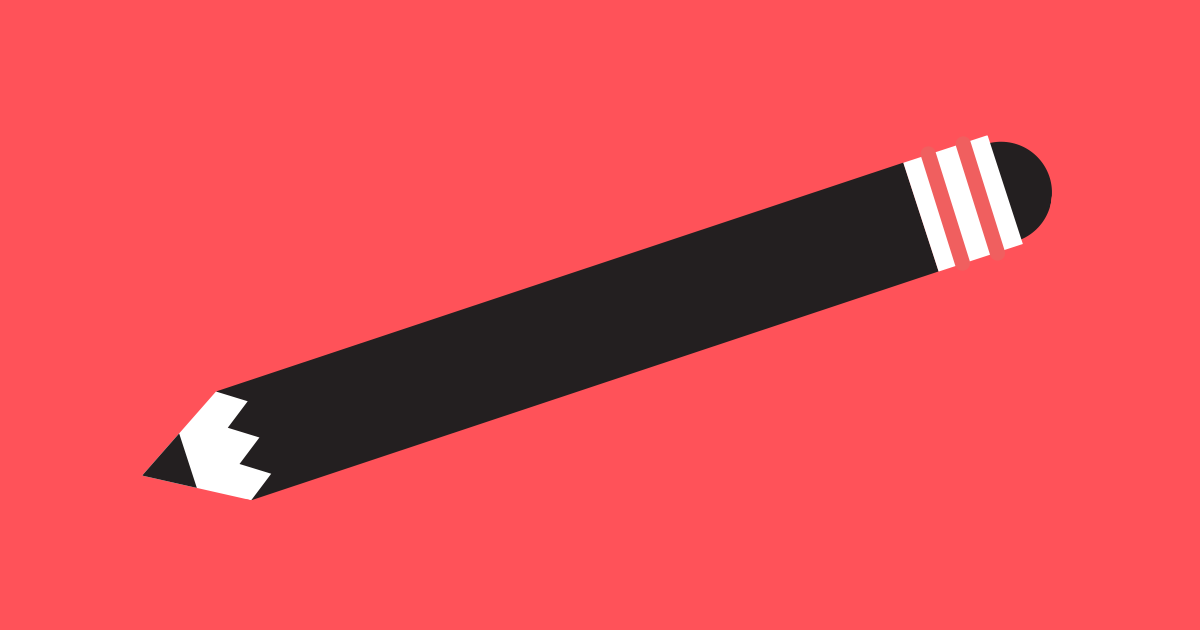 Articles in English are tiny words that can cause big problems for learners. Many beginner students who don’t use articles in their native tongue can have trouble learning when to use a or the. Higher-lever students can also struggle with the many exceptions and quirks of article usage. Before getting into a beginner or intermediate lesson (see “Practice” below), try presenting the basic English articles a, an, and the in chart form to help learners compare and understand the differences. 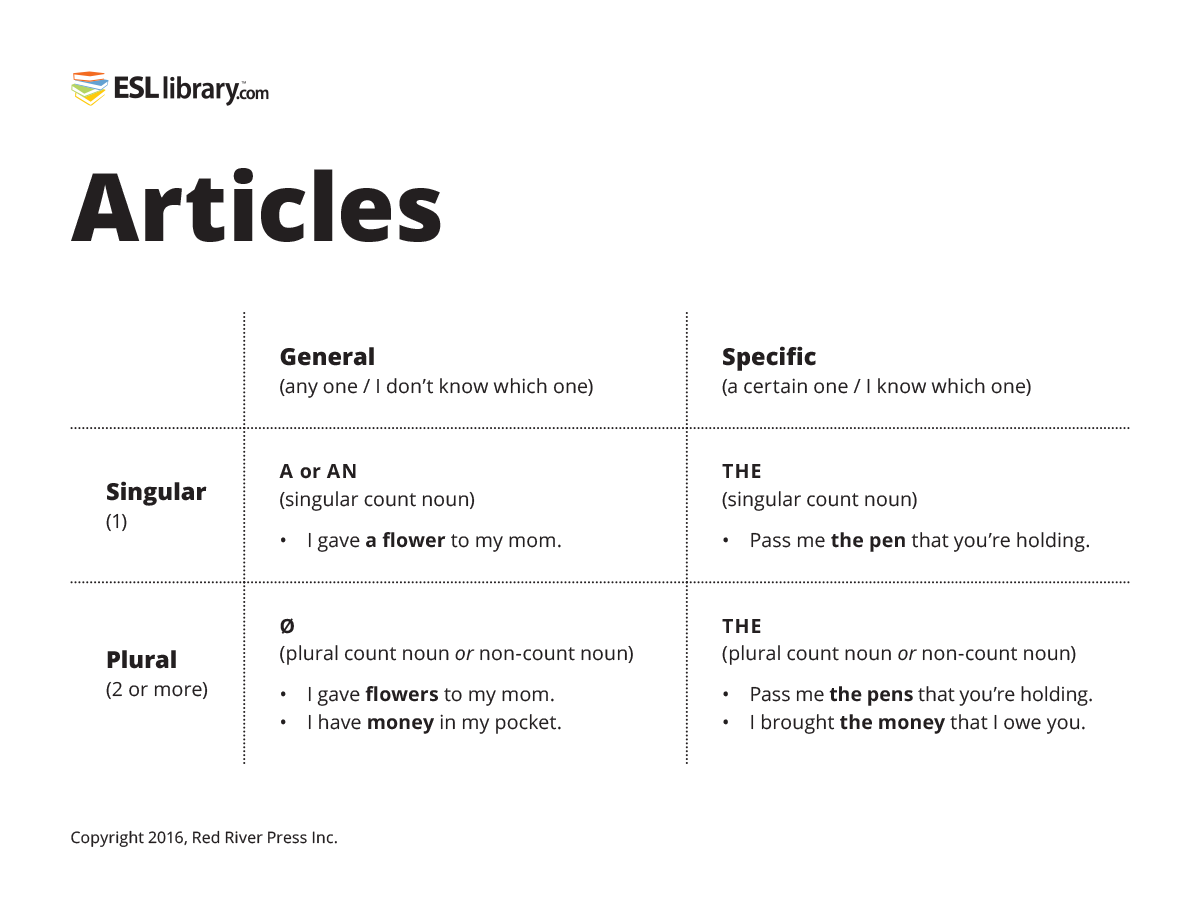 Use a/an/ø with general nouns.

What is a general (indefinite) noun? For example:

Use the with specific nouns.

What is a specific (definite) noun? For example:

Use the when there is only one of something.

Use the when it’s the second mention of the noun.

Even though we still can’t see it, we know which one the speaker is talking about because it has been introduced. For example:

Use the when the noun has an adjective clause or phrase that modifies it.

The extra information that describes the noun makes it clear which noun we’re referring to. For example:

ESL Library has two great lessons on Articles. Our new Articles – Beginner lesson covers a, an, and

wow, I never thought that this would be so useful. I use it with a thought of it being corrected in a sentence

I'm glad you found it helpful!

Doesn't seem I should have to buy a subscription to teach articles. I need to see the teaching materials first.

Thanks for your comment. All of our blog post articles (with teaching tips, grammar instruction, and occasional handouts or charts) are free and require no subscription. We have a paid subscription service to access our ready-made, printable lessons and flashcards in a different section, found here: https://esllibrary.com/courses

You can find viewable samples by clicking into any lesson section on that page or by going directly to our Samples page here: https://esllibrary.com/sample/lessons

This is great! Thanks

You're welcome, Nourdine! Thanks for commenting!

The page is so nice to English learner especially for beginners learners...stay blessed

Great tips in here thanks! I'll be trying a few out with my next class on articles :)

Great! Let me know how it goes.