What's New in the English Language? 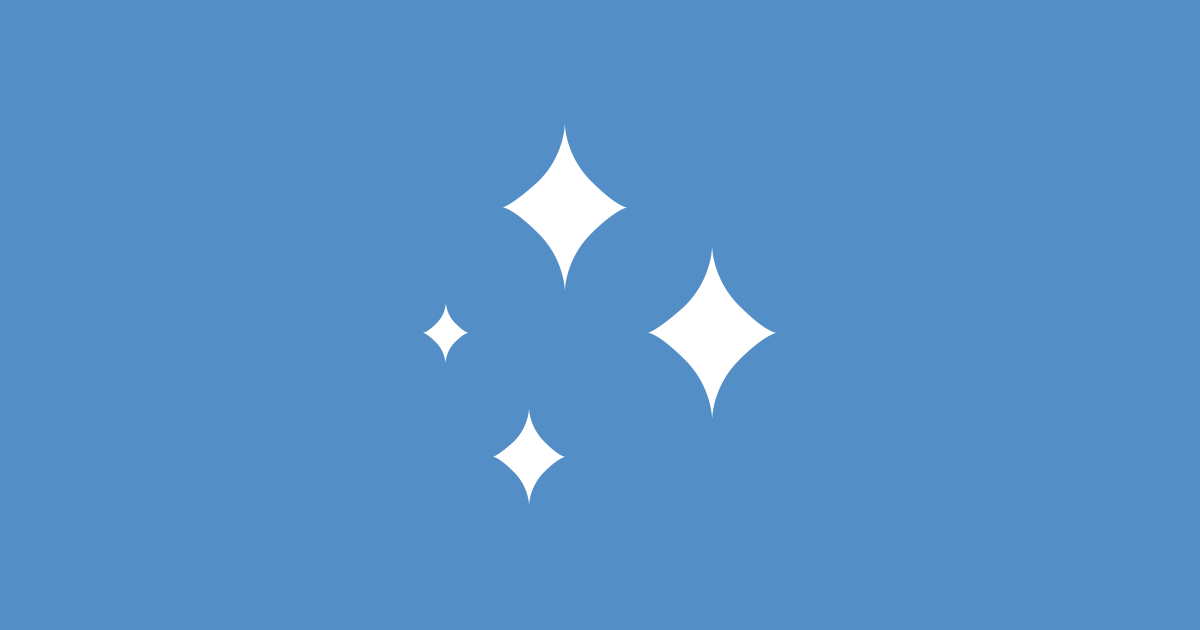 People often describe language as being alive, and I couldn’t agree more with this description. Language adapts and evolves at an impressive rate. As language teachers, we strive to stay on top of these changes so that we’re teaching our students best practices in English. Last week I had the chance to attend a webinar on current language trends, and I thought I’d share some of the fascinating highlights with you.

The webinar, called “What’s New in Style,” was hosted by the brilliant Mark Allen and put on by Aces, the American Society for Editing. Allen covered recent updates and trends in three major North American style guides, including The Chicago Manual of Style (used primarily for publishing), The Associated Press Stylebook (used for journalism and corporate communication), and The Publication Manual of the American Psychological Association (used for education and psychology). ESL Library’s editors and writers follow The Chicago Manual of Style for the most part (though we do have an in-house style guide as well), so this session was of great interest to us.

The most notable update was that The Publication Manual of the American Psychological Association, the last of the three guides withholding acceptance, now accepts singular “they” if rewriting the sentence makes it awkward or unclear. While The Chicago Manual of Style (CMOS), The Associated Press Stylebook (AP), and The Publication Manual of the American Psychological Association (APA) all state that rewording to avoid singular “they” is best (e.g., using a plural noun or restructuring so a pronoun isn’t necessary), they do accept it as a gender‑neutral pronoun. The three guides also recommend using “they” if you don’t know which gender someone prefers (and definitely using “they” if someone has stated that “they” is their preferred pronoun).

At ESL Library, singular “they” is an important issue. Our editor Ann recently blogged about The Two Uses of the Singular “They”, and I also blogged about singular “they” way back in 2012. How do we reflect current usage while not confusing our students with conflicting grammar rules? As English teachers, we have a duty to teach our students about best usage, especially when it involves inclusivity. But teaching students grammar that seems illogical isn’t something all teachers want to get into, especially with lower‑level students. For this reason, the writers and editors at ESL Library avoid singular “they” so that teachers can choose to teach it only if they think their students can handle it.

In my personal opinion, I think it’s important to teach all uses of a word to higher‑level students—I’ve always found singular “they” to be a great discussion point! For lower levels, though, I tended to avoid teaching it unless it came up in class. Do you teach singular “they” in class? We’d love to hear your opinion in the comments section below!

Besides singular “they,” what else is new in the English language, according to the major North American style guides?

*Wondering why using a hyphen for an ethnicity is frowned upon? Allen shared this convincing argument during his presentation:

“…those hyphens serve to divide even as they are meant to connect. Their use in racial and ethnic identifiers can connote an otherness, a sense that people of color are somehow not full citizens or fully American: part American, sure, but also something not American.”

Allen concluded his presentation with some handy links, including ones to his own blog post on singular “they” and CMOS’s hyphenation table.

Hi guys! Honestly..I had never heard about singular "they" but I had about introducing Ze..I don't know if and when they are going to be introduced in grammar books. ..For sure..we are more and more confused as teachers!!
Thank you for your commitment. I've been using ESL for a few years and I find it's an invaluable tool for my lessons.
Paola Italy

Hi Paola, thanks for your lovely comment! Language is always changing and it can definitely be hard to keep up sometimes. The singular "they" has been a long time coming, but now that it's in so many dictionaries and style guides I think it's only a matter of time until it's in textbooks too. We're so happy to hear you enjoy our site!