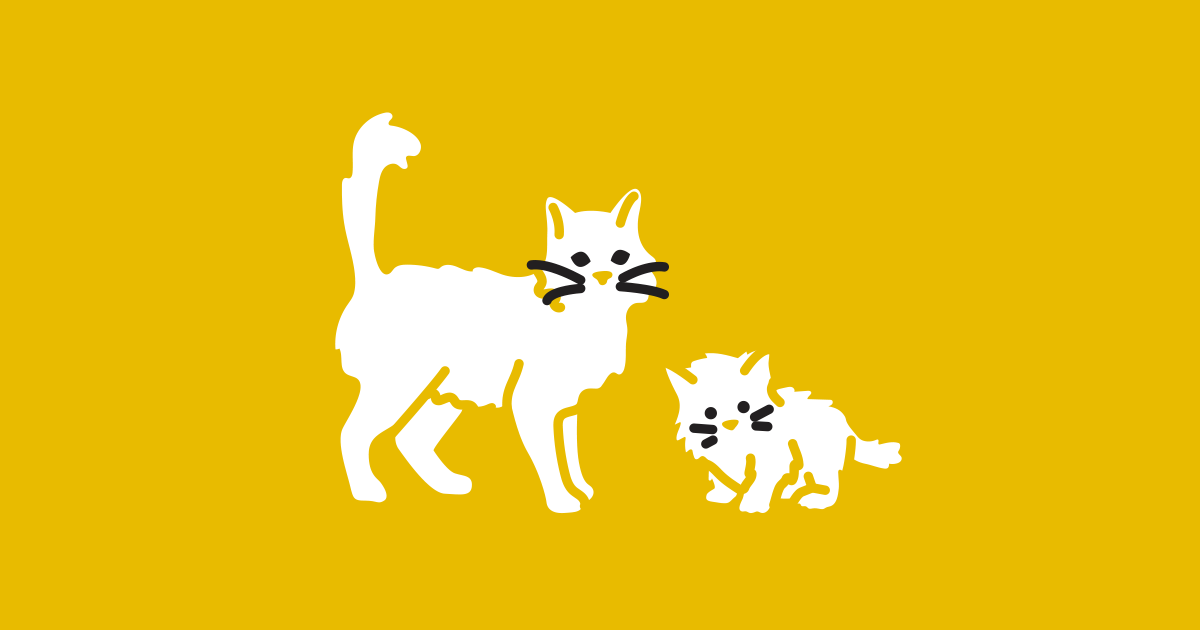 There must be a better way…

The tricky thing for students is learning when to apply the comparative ending -er. I’ve found that presenting the rules in a chart like the one below helps students clearly see when to use -er or more.

Use comparative adjectives to compare two people, places, or things.

Some two‑syllable adjectives don’t have to follow the rules above. For example, we can say friendlier OR more friendly, and simpler OR more simple. Other such adjectives include angry, cruel, handsome, gentle, and quiet.

Another way to compare nouns in English is to mention when something is less than another thing instead of more. There are two ways to do this:

If you teach young learners

Where can I find material to teach the structure "the more ... the better? ..."

At the moment we don't have any materials on the expression "the more ... the better." It's a great idea for a blog post or a Grammar & Usage Resource, so I'll add it to my list! Thanks for the idea. In the meantime, I can tell you that I'd follow the Chicago Manual of Style's guidelines when deciding when to use a comma for this expression:

"A comma is customarily used between clauses of the more . . . the more type. Shorter phrases of that type, however, rarely merit commas." (Section 6.47)

They give the example of "the more the merrier" without a comma, which I would also extend to "the more pizza the better," for example, and their examples for longer expressions have a comma.

Having said that, using a comma for short expressions wouldn't be wrong, but it's just a bit more common without.