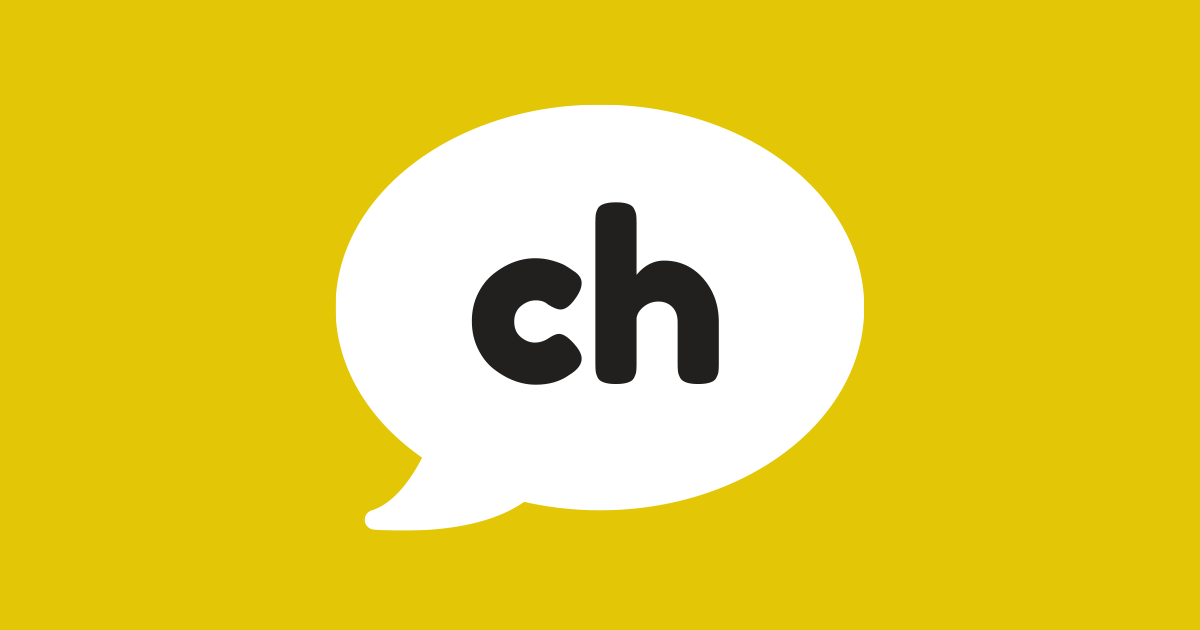 I invite you to read the following sentence aloud: The chef added cherries to the Christmas pudding.

Did you notice that all the bolded words begin with “ch,” yet each makes a different sound?

When two letters represent one sound, the combination of letters is called a digraph. The digraph “ch” makes three different sounds in English.

This can be confusing for language learners since there are no spelling or pronunciation rules to follow. The origin of these words, however, can be a guide.

The digraph “ch” is most commonly pronounced as /⁠tch⁠/ (written as /⁠tʃ⁠/ in the International Phonectic Alphabet, or IPA). Most of the words with this sound come from Old English and are Germanic in origin. Examples include child, church, and each.

Some words of French origin, like challenge and chance, also use the /⁠tch⁠/ sound. This is because in Old French, words with “ch” were pronounced /tch/.

In words of Greek origin, “ch” is usually pronounced as /⁠k⁠/. The word character, for example, comes from the classical Greek kharaktēr (meaning “engraved mark”).

The city name "Chicago," for example, is thought to have come from the French-Canadian form of the Miami-Illinois word “shikaakwa,” or “smelly onion.” Algonquin people are known to have named natural landmarks after plants that grew in the surrounding area.

Other examples of words from French with the /⁠sh⁠/ sound include brochure, champagne, chef, fuchsia, machine, mustache, parachute, and quiche.

Thank you. This helps.

Amazing! I didn't know that "ch" pronounced as /k/ was because of the words with Greek origin. Thanks for sharing! :)

Great explanations. Thanks for sharing. :-)

l don't know before thank you so much for sharing .

We're glad you were able to learn about these sounds! Thanks for your comment, Saud.